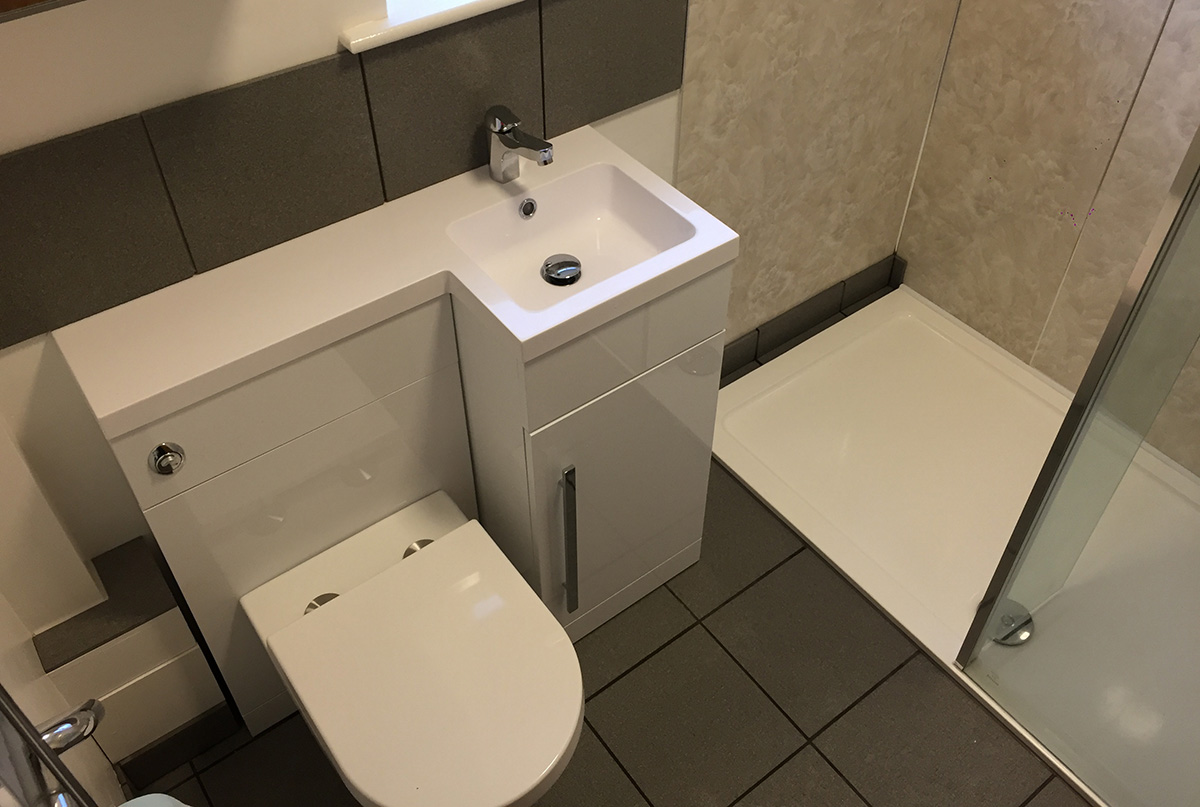 The customer urgently needed a new bathroom. She had been without a shower and water for over a week after it had been ripped out, but not replaced by a plumber who had let her down. I stepped in to answer the call.

When it comes to bathrooms you don’t know what you have got until its gone. The priority was to get a new shower in place within three days. She was pretty happy with the result. Not least because I was able to make sence of the jigsaw of parts (some of the worong) the other plumber had ordered.

View all posts by loveitplumbing